JTC Records has one goal in mind; to become the British label for guitar virtuoso players.

The label forms the third arm in the JTC legacy, sitting alongside Jtcguitar.com and Jtcmerch.com. Combined, artists are given a solid platform to get their music and merchandise heard and sold by thousands of customers and subscribers.

With star guitarists Guthrie Govan, Marco Sfogli, Andy James and Martin Miller signed to the label, the quest continues to grow our roster of artists involved in all aspects of JTC. 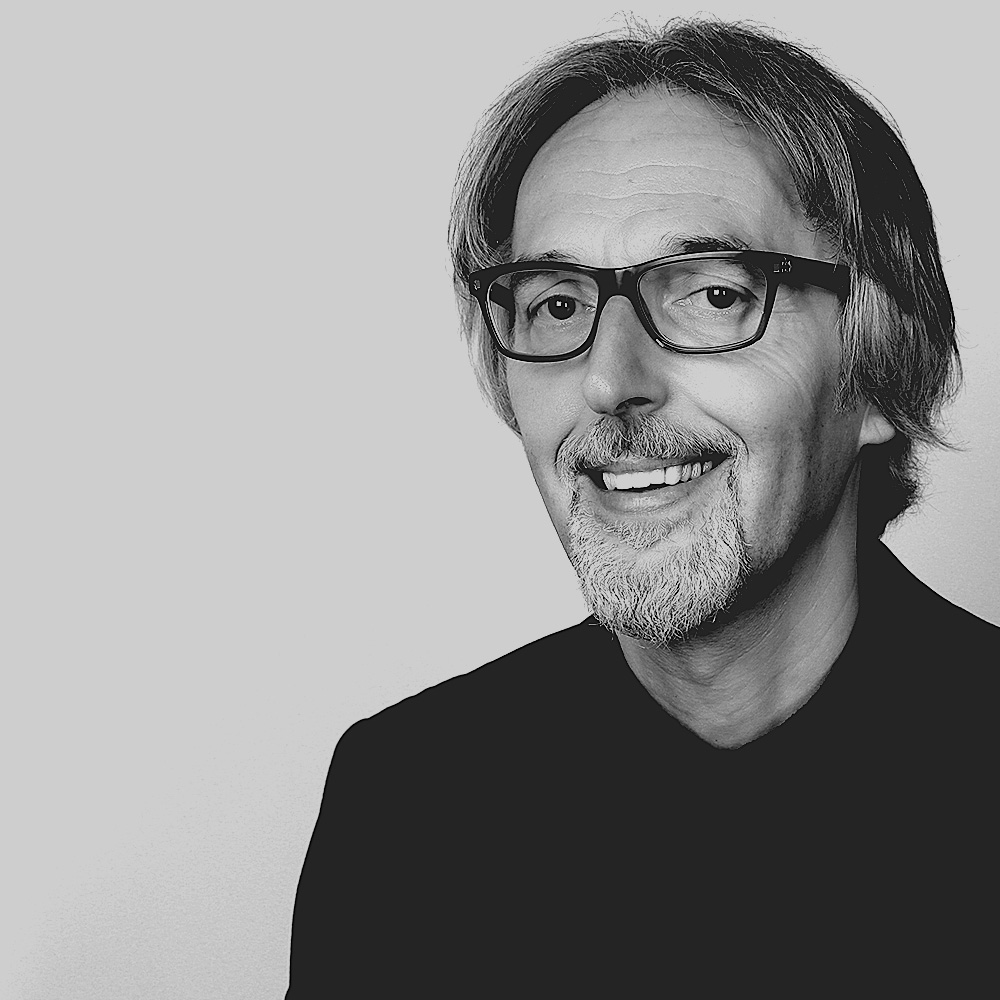 Jan Cyrka is probably best known for three solo albums full of meaty guitar playing:  ‘Beyond the Common Ground’, ‘Spirit’ and ‘Prickly Pear’. However, Jan’s career began in  the 1980s when he was guitarist-in-chief with cartoon biker band Zodiac Mindwarp and  the Love Reaction, supporting Guns n’ Roses on extensive tours of the US and Canada.

He now composes and records music for a variety of clients has had his music appear on  TV shows and movies such as Friends, Hi Fidelity (with John Cusack), Saturday Night  Live, America’s Most Wanted and many others. Jan has worked with many of the world’s  finest players in his studio, including Steve Vai, Joe Satriani, Paul Gilbert, Mick Taylor and  Zakk Wylde. 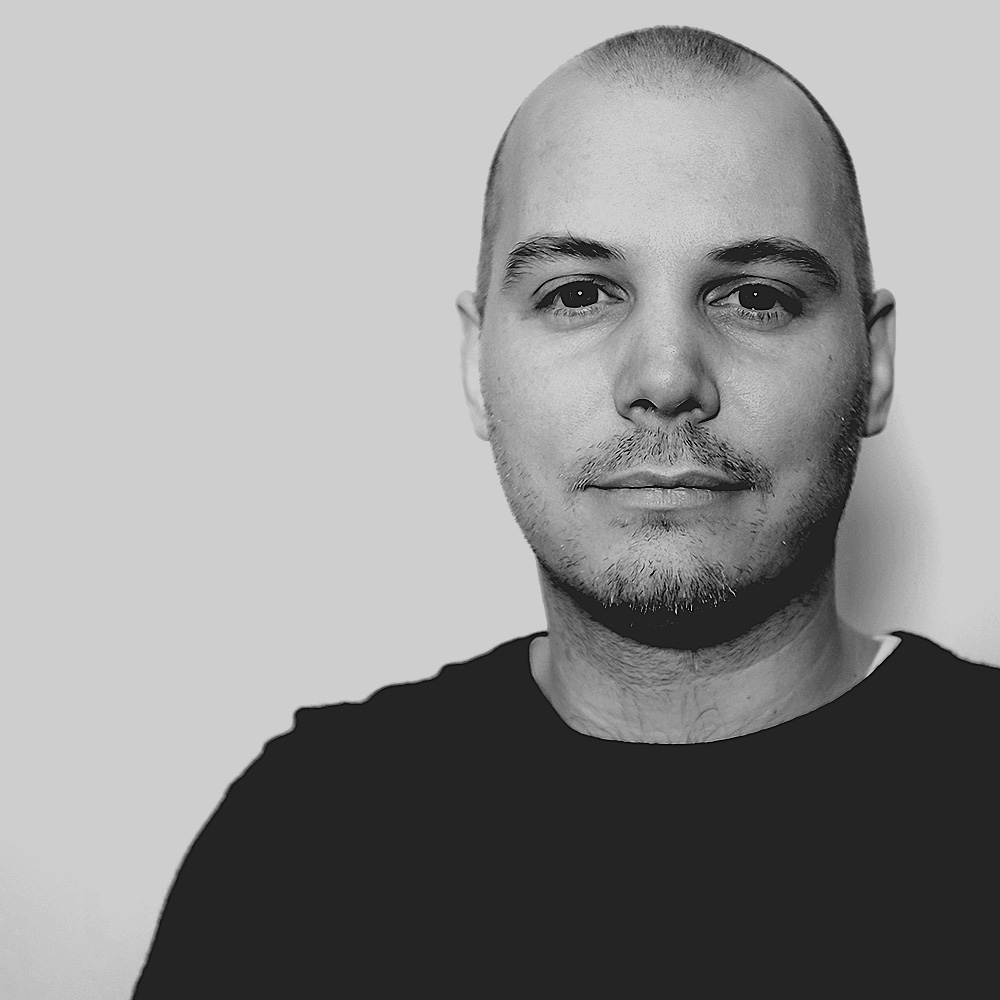 Jonny Carpenter has been in the music industry for over 8 years and gained most of his experience working at the musical instruments manufacturer Roland. Working his way through the ranks in both the sales and marketing divisions he became Guitar Product Manager for the effect giants BOSS. He headed many global campaigns including a re-launch of the new Roland Cube XL amps, which included a groundbreaking 3d video voiced by Zane Lowe, and a global BOSS competition in conjunction with Jam Track Central. He has a solid grounding of business and a keen eye for opportunity and promotion.

He has a real love for music, which stems back to the days he used to be made to listen to Camel, Yes and Led Zeppelin from the age of 4 in his dads car. These influences have shaped his musical tastes and he is forever looking out for new music to inspire him.

For any enquiries about JTC Records please email jonny@jamtrackcentral.com